As an inspirational and motivational speaker, Howard Bell has lived his life sharing the message that physical, mental, and emotional limitations do not have to determine identity or handicap purpose.

At the age of one, Howard was diagnosed with Infantile Spinal Muscular Atrophy. His prognosis was fatal. Doctors told his parents he would most likely not live beyond the age of five. The best they could give his parents was the hope that, perhaps, he would live to see his early teens. As people of faith, Howard’s parents chose to believe, to treat him as “normal,” and to encourage him to believe he had a divine purpose. They taught him that his identity rested in what he believed, not in what others said about him.

Now, more than forty years later, Howard has taken his life’s story around the world, unlocking others’ destinies through encouragement and inspiration. His passion and drive for seeing others succeed fans the flames of purpose in his life.

Despite his physical challenges, Howard has accomplished many professional and personal goals such as receiving a bachelor’s degree from ASU and graduating Summa Cum Laude. He has been appointed by governors and mayors to serve on various community and political boards. Howard has been a spokesperson for the Easter Seals Society and held the positions of Vice President and Chief Operating Officer for various corporations in the field of education. He is a published author and has been featured on The 700 Club, TBN, Daystar, and God TV, along with several radio programs throughout the US. Howard also hosted the “More Than A Conqueror” radio program for four years.

Today, Howard speaks in churches, businesses, institutions, schools, and community organizations throughout the world. His mission is to reach the globe with the message that there are no limits to those who believe. He says, “If I can do it, weighing 45 pounds and having no strength in my arms and legs, then you can too!” 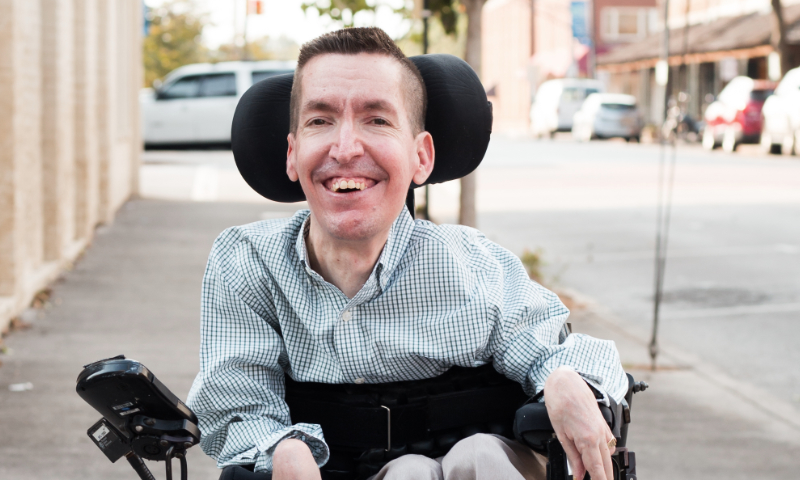 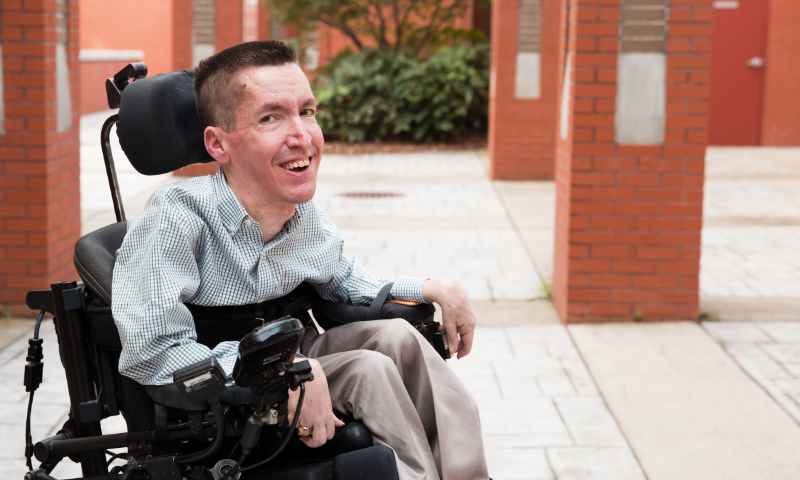