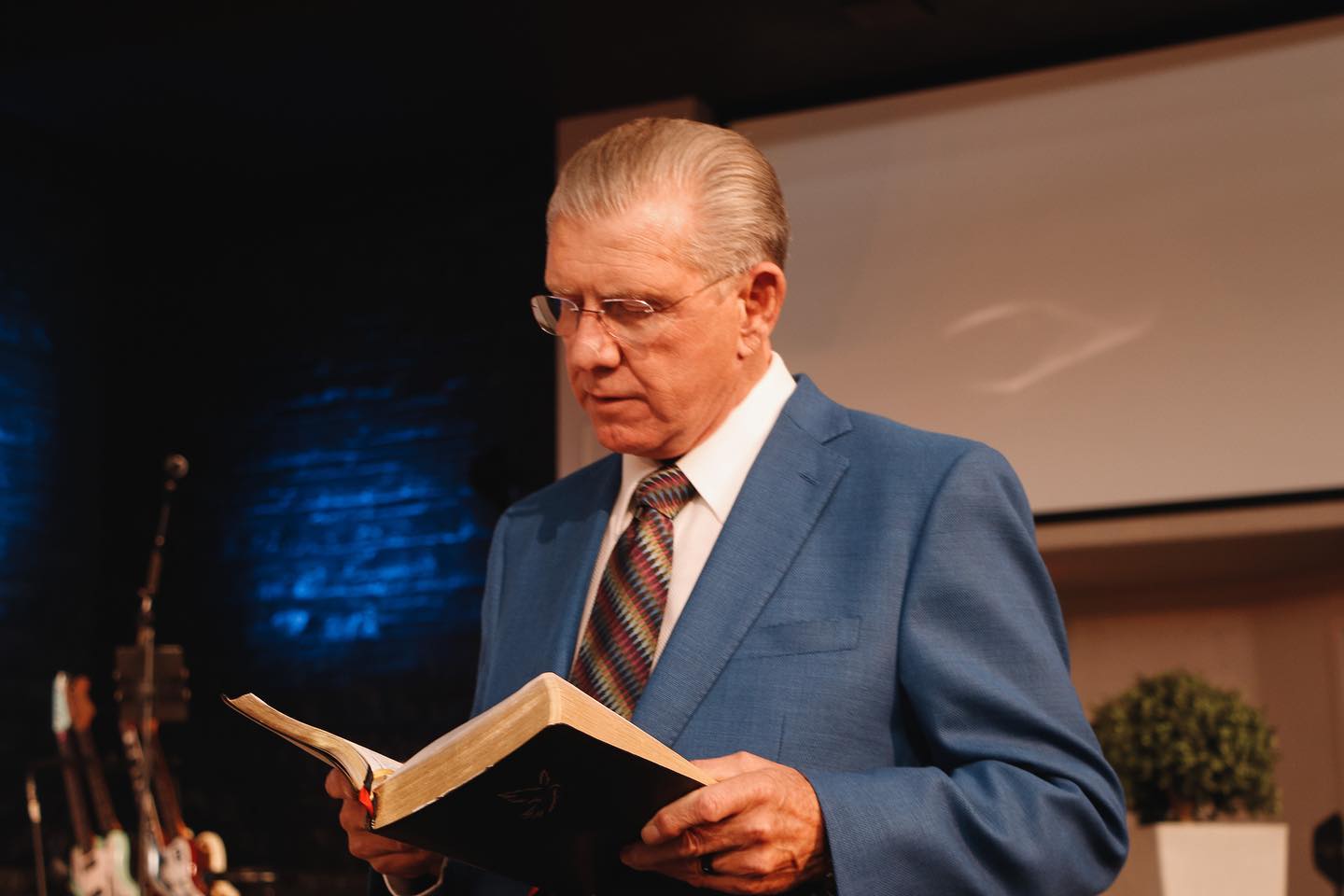 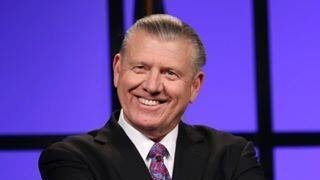 Mark T. Barclay is known as a Preacher of Righteousness. He is a proven precise leader among ministers worldwide. God has anointed him with a severely accurate prophetic ministry.

For over 35 years Mark T. Barclay has traveled the world over, preaching the uncompromised Word of God and preparing God’s people for His coming.

Author of many books, curricula, syllabi, and periodicals, he has become known as a contemporary prolific writer, literally shaping the future of many people and demanding growth of a higher caliber throughout the Body of Christ.

The Mark T. Barclay national telecast alone is reaching millions of people weekly with the gospel of Jesus Christ.

Brother Barclay is the founding pastor of Living Word International Church, which is both a very strong world outreach center in Midland, Michigan, and a world class network of ministries and churches. From this world headquarters church Brother Barclay travels extensively as a convention speaker and produces the ministry television program.

He is also president and founder of Supernatural Ministries Training Institute, a vast network of training centers across the nation and in other countries of the world, training believers to find their gifts and callings and flow with them all of their lives.

He is providing leadership and governments to a multitude of ministers globally through the ministerial network he has founded, called Righteous Preachers’ Network. Several hundred ministers call Pastor Barclay their pastor.

You will be refreshed and challenged as you sit under this prophetic ministry and touched by God as Brother Barclay preaches the Word and breaks forth with a supernatural flow in the gifts of the Spirit. You will never be the same.

“Mark, through your books and teaching ministry you have restored honor to the office of the pastor. Your supernatural flow in the pulpit is of the Holy Ghost. It’s modern-day Book of Acts.”
– Pastor John Osteen

“Mark, you are not only my son, but God is using you to lead leaders in these most crucial last days. Your authority shows in your preaching and teaching ministry. God is using your speaking ministry to bring stability to the body of Christ.”
– Dr. Hilton Sutton

“I love how Mark Barclay just sticks to the Book, praise God! The excellence in his preaching ministry is a great inspiration, and I appreciate the anointing on his life. One of the things I really love about Mark is that he’s a pastor’s pastor. I know many pastors Mark has ministered to and helped and encouraged.”
– Dr. Jerry Savelle