Evangelist Shane Simon grew up in a spirit-filled home. However, like many children do, he strayed and ran from his calling to be a preacher. He ran from that calling until in 1998 he was saved and filled with the Holy Spirit. But even then, he avoided stepping into his calling.

In 2006, a door opened for Shane to preach in a satellite prison in Breaux Bridge, LA. He preached once a week at this prison while he worked in the oilfields. He would be home for 14 days, gone for 14 days. During this same time, another door opened for him to preach at a jail in New Iberia, LA once a week. Shane ministered at these two locations once a week for three years. Many men gave their lives to the Lord, were healed, set free from addictive behaviors, delivered from sinful lifestyles, and filled with the Holy Spirit.

In 2009, Shane and his wife felt led to make a move away from south Louisiana, and in 2014 he began a men’s ministry at a small church in West Monroe, LA. The ministry seemed to grow overnight from four men to almost sixty! During this time, Shane became the church’s Assistant Pastor.

God called Shane and his family to move yet once again in 2016, and they left their church in West Monroe, LA,  to become Assistant Pastor and Men’s Ministry Leader at a church in Monroe, LA. He entered Covington Theological Seminary as a student and is currently working toward his degree in theology.

Currently, Shane is serving as Interim Pastor of his church, and he is seeing God move in a mighty way. Many people are being set free from addiction and depression, and healings are taking place in the spirit, soul and body. Words of wisdom and knowledge are being given to assist in these healings.

Evangelist Shane Simon brings a clear, on-time message of courage, strength and power to build up the body of Christ. He uses a powerful combination of exegesis and hermeneutics to break down the Word of God and teach others how to live the successful Christian life, freely becoming the men and women God has called his audience to be. Shane is passionate to win souls and see God’s will for His children come to pass. Your congregation will thoroughly enjoy and greatly benefit from his ministry. Contact us today to learn how you can host Evangelist Shane Simon at your church or outreach event. 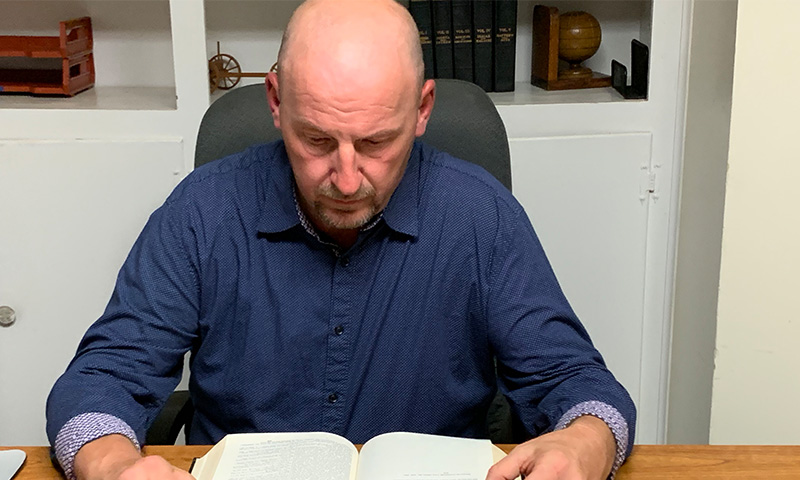 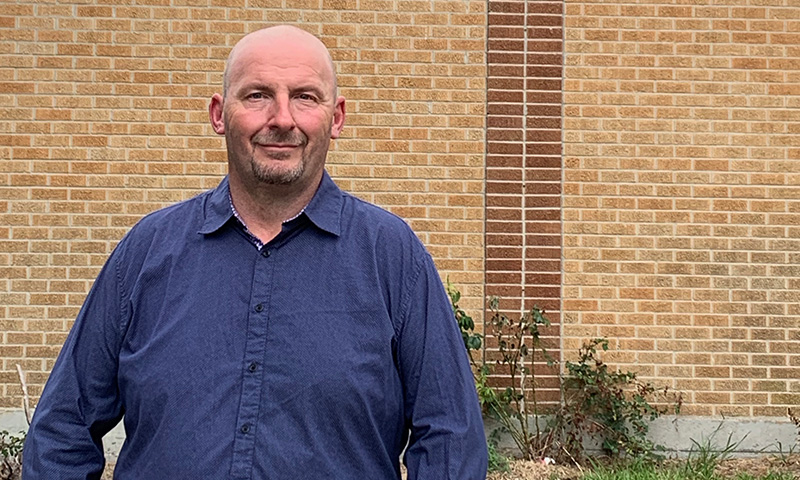 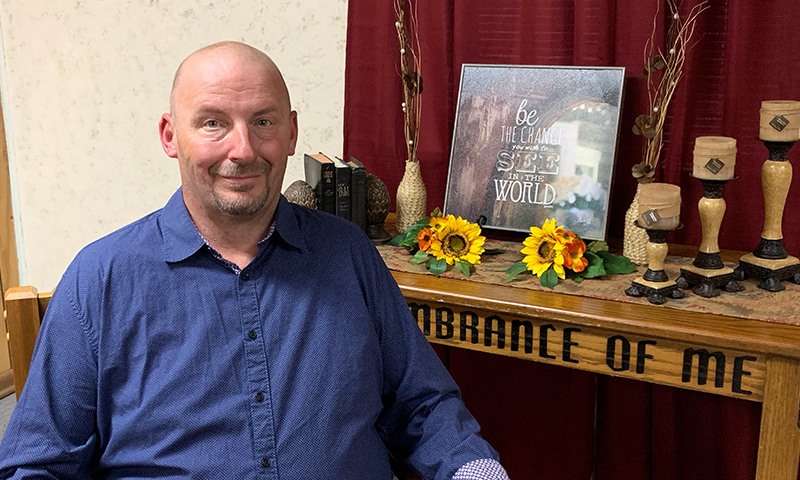 “We were blessed to have Evangelist Shane Simon minister to our congregation. He was encouraging and well-versed in God’s Word. We happily endorse his ministry!”
Sr. Pastor Fernando Anderson
Calvary Chapel Real Life Church
Pflugerville, TX

“Shane Simon has taken his academic training seriously. He reads extensively and has a deep and abiding hunger to understand the Word of God so that he can accurately and clearly communicate that Word to other people. I have grown to both love and admire this godly man and have no reservations whatsoever in recommending him for ministry opportunities.”

“Brother Shane and Sister Brandy Simon have been members of New Hope Worship Center since early 20109. They have been faithful to the church and have proven themselves to be some of the hardest working people in our congregation. Brother Shane has a passion for preaching the gospel of Jesus Christ and makes himself available to step in our pulpit whenever asked or needed. His dedication to the Word of God is evident in his preaching, and he is a strong prayer warrior. I would recommend him to speak from any pulpit or in any denomination.”